Book a time to meet with us
We look forward to talking!
Are you sure?
‍
As the saying goes:
Carpe Diem! - Seize the day!
OK - I'll book a time
no thanks, take me back
If you book a time with us, we'll ensure it's worth your while... and at worst we'll have a great chat and no doubt we'll both learn something new! Nothing to lose!

Back to the Hive

- Musings and insights to get your business buzzing!

Back
New to the Hive?
Sign up for regular drops
Home
Product
Customer Stories
Editorial 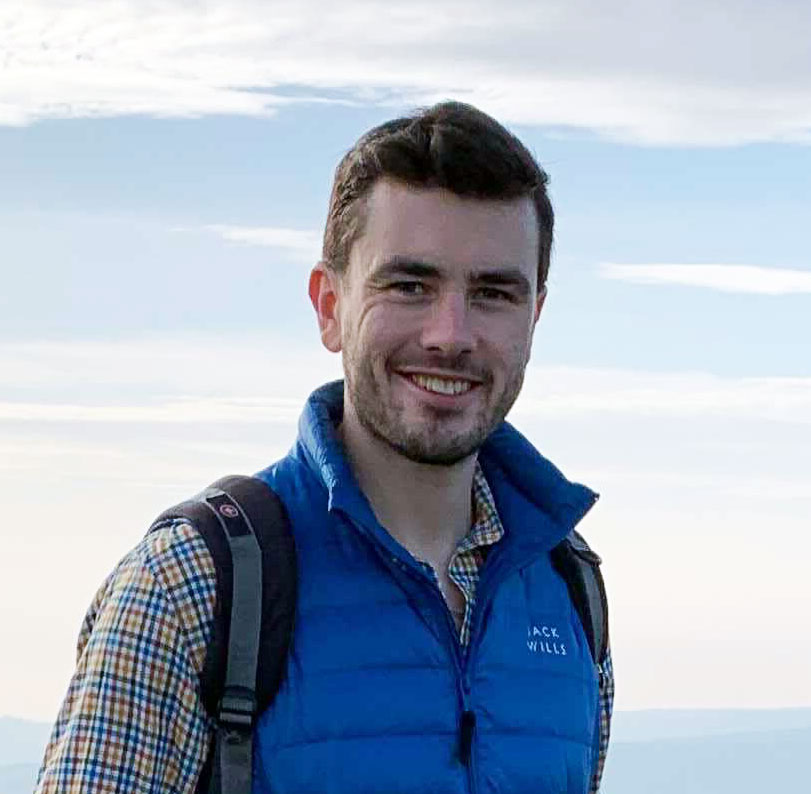 Voice is one of the most effective forms of communication and its deployment in sales and service teams is incredibly powerful.

Unlike email and chat bots, voice communication offers immediate feedback and a level of personality. Email’s lack of personality and emotion often gives the impression of a lack of urgency. And while instant messaging can provide quick results, it still can’t account for the absence of compassion in much of today’s communication. Voice communication is the perfect solution for both of these issues – a real human voice and connection demanding a response.

To celebrate this valuable form of communication, we’ve collected 10 amazing facts about the human voice.

#1 Painting a picture with words

Your voice is an incredibly powerful tool, it can convey far more than just the words you say. Studies have shown that listeners hearing samples of a person's voice can relatively accurately guess their personality traits, socioeconomic status, and even attributes like height, age, and weight – we can guess physical traits from someone’s voice almost as accurately as by looking at a photograph of them!

Top salespeople ensure they are very aware of how their voice affects the mood of their customer. When a customer raises their voice, it’s best to respond by lowering your voice and speak in softer tones - this will help to express reassurance. Conversely, when customers speak rapidly, try increasing your rate of speech. The goal is to mirror or complement your customer’s voice in the most effective way.

#3 The power of three

Your voice is the result of 3 areas of your body working harmoniously together.

Thankfully we don’t have to consciously think about this process!

Whilst the shape of someone's vocal tract is genetically determined, it can also be influenced by learning and training. With specialist training professional singers are able to alter their vocal tracts to produce new sounds.

The volume of conversational speech is around 60dB. A shout registers around 75dB, whereas whispering is around 35-40dB.  To put that into context, anything above 120dB will surpass the human pain threshold. Amazingly, the loudest ever recorded shout by Jill Drake measured 129dB in October 2000!

The average male can hold a sound for around 20 seconds, while females can typically sustain for around 15 seconds. Incredibly, the longest ever recorded sustained vocal sound was 1 minute 43 seconds, by Richard Fink in 2009. However we suggest you don’t try this with your customers – remember it’s just as important to listen as it is to speak.

In 1860, Edouard-Leon Scott de Martinville of Paris recorded the first human voice when he sang 10 seconds of the French folk song “Au Clair de la Lune” into his ‘phonautograph’. Voice recording has come along way since 1860. It can be used on demand with voice messaging services such as telbee, or with live calls and even live transcription integrated into cloud phone systems such as VoiceIQ for purposes such as security, compliance and training.

The human vocal range can stretch to an amazing 10 octaves! A record set by Tim Storms of Missouri with a range from G/G#-5 to G/G#5. To put this into context, Mariah Carey only has a range of 5 octaves.

‘Grammatical density’ refers to how much information is packed into each syllable in any given language. But speakers of different languages also use syllables at different rates. For example, spoken English uses an average of 6.2 syllables per second, but Spanish is faster at 7.8 syllables per second. With their differences in grammatical density though, both languages actually communicate information at a similar rate.

Listening to someone's voice actually gives your brain quite a workout! When you listen to someone speak, the left hemisphere of your brain becomes busy trying to process verbal content and make it meaningful, while the right side of your brain is engaged in understanding other aspects of voice such as emotion and sentiment.

‍To get going with voice messaging, get in touch with telbee today. Or for live calling, speak with VoiceIQ!

Your voice in a tap

About me:
Guiding quote:

From relationship marketing to increased personalisation, read on to discover 5 digital marketing trends that will help your business not just survive, but thrive in 2021.

5 Ways Voice Technology is Changing the Way We Shop

It's no secret that voice technology is rapidly changing the way we all live, work and communicate. Read on to find out how voice tech is impacting the ecommerce industry - and how you can use it to boost your own business' sales!

Use CasesFor SalesFor PodcastsFor FeedbackFor SupportFor Talent ManagementFor Conversational Marketing
ExploreFeaturesPricingPrivacy & Terms
ResourcesAppsWhy telbeeBlogHow To GuidesGet our free Chrome Extension!Voice Messaging in WixVoice Messaging in
SquarespaceOnline Voice RecorderAffiliate ProgramFAQsAbout telbeeKnowledge baseContact Us
Latest from the blog
The Guide to Podcast Audience Engagement
The Beginner's Guide to Podcast Marketing: How to Go Viral
6 Ways Voice Technology Can Transform Your Podcast
The State of Podcasting in 2021: How to Grow in a Booming Market
Audience Participation in Podcasting: How to Hand Your Listeners the Mic
Read more